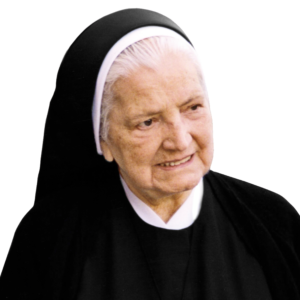 Her parents, Ramon and Florentina, took care that she received a high-quality education, undertaking high school studies as a resident of the Company of Mary our Lady School in Lerida, Spain. There, at the age of fourteen, she experienced the Spiritual Exercises of Saint Ignatius of Loyola for the first time.  She felt God’s love and call deeply within, and her response –as we read in her diary– cannot be more clear and decisive: “I’m His, totally and consciously His forever.”

Faced with the opposition of her parents to follow the religious vocation, she began college studies earning a licentiate in chemistry at the University of Zaragoza in 1930. She knew that the Lord wanted her for His own, but didn’t know where or how she could fulfill her vocation. Her desire was to dedicate herself to apostolic work among college students. On August 15, 1934, along with her first companion, Carmen Aige, she made a private vow to dedicate her life for the sake of souls and the service of the Church. The greater glory of God, following Jesus Christ in intimate union with Him became the reason for her existence.

Little by little more young college students were joining her way of life. In Barcelona, in 1940, they received canonical permission to live as a Religious Community and, in 1952, were welcomed by the Church as a Religious Congregation of Diocesan Right. In 1986, the Holy See approved the Company of the Savior as a Religious Institute of Pontifical Right.

For eighteen years, Mother Maria Felix Torres served her daughters as Superior General of the Congregation. Our Lord assigned her, within His Church, the field of the Catholic education of youth, specially college and university students. For this purpose, she opened Mater Salvatoris Schools in Spain and South America, which handed on the charisma that our Lord gave to her: faithful adhesion to the Pope, tender love for our Blessed Mother, and to give to young people a permanent evangelical ethos, so as to lead society to Christ.

Until her death on January 12, 2001, at the General Curia in Madrid, Mother Maria Felix was, truly, “soul and mother” of the Religious Congregation, even though only a few people knew that she was the Foundress because of her simple and discreet life.

Since her death, testimonies from people that remember her extraordinary life have been multiplying. They entrust themselves and their intentions to her in their prayers, and attribute favors to her intercession. The cause for canonization of the Servant of God was introduced in Madrid in 2009. In July 10, 2020, Pope Francis authorized the Congregation of the Causes of the Saints to promulgate the heroic virtues decree, declaring her Venerable.

From this moment on, our Mother the Church confirms that it has seen in her an extraordinary exercise of all Christian virtues. With the study and approval of a miracle obtained through her intercession, Mother Maria Felix may be declared Blessed, and a second miracle will open the path for her canonization. 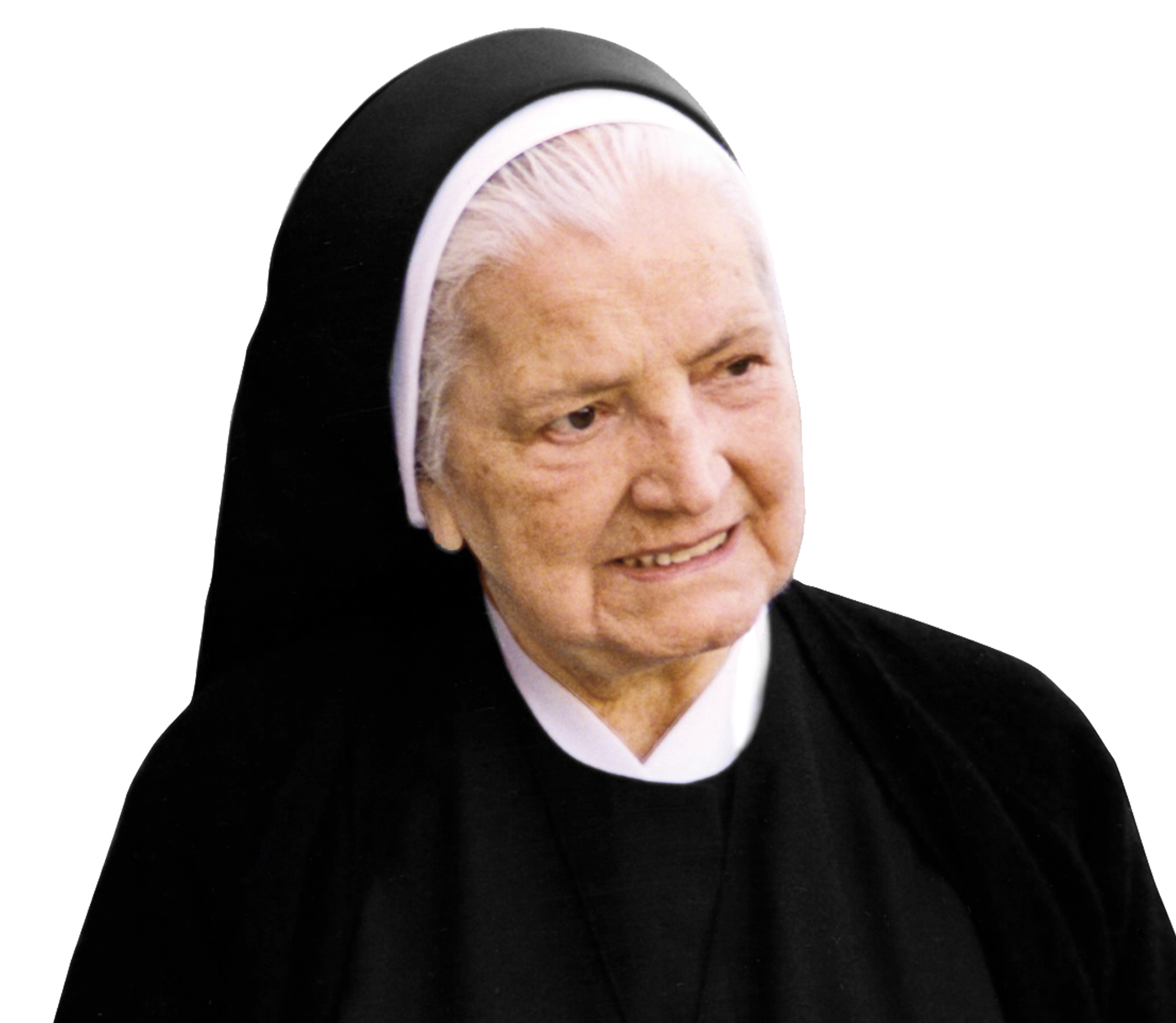